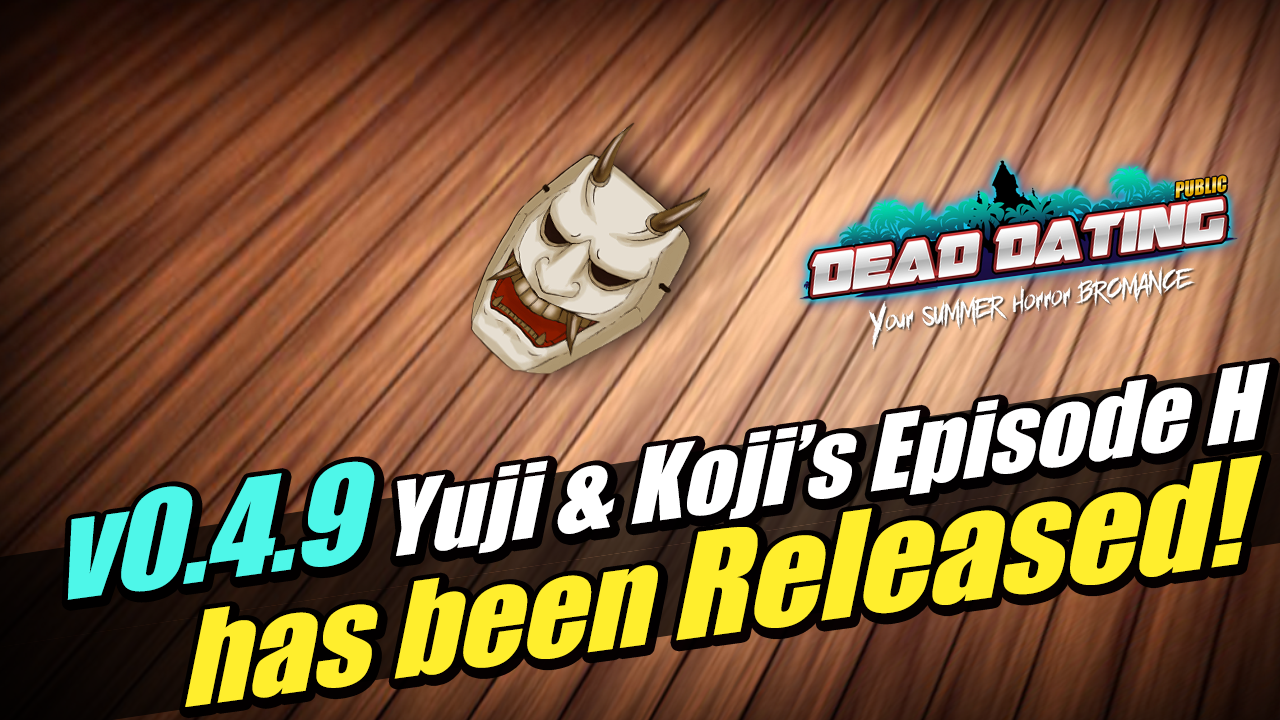 IMPORTANT: Due to a major bug caused by a glitch in the game engine yesterday.

It has been fixed but still needs more testing.

So if you are not in a hurry please wait until Sunday for version 4.9b.

It was really fun to make a JRPG battle system. It's a simple and short mini-game, hope I will keep developing this system. :)

✩ R18 DLC version of Sex event is not yet animated (currently static), but will be updated ASAP.